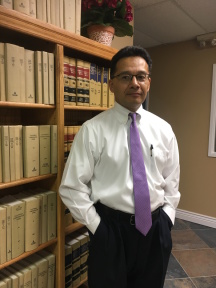 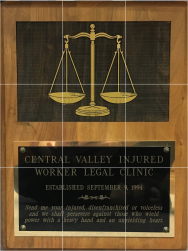 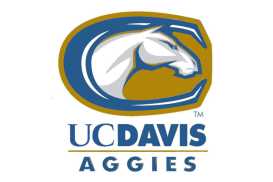 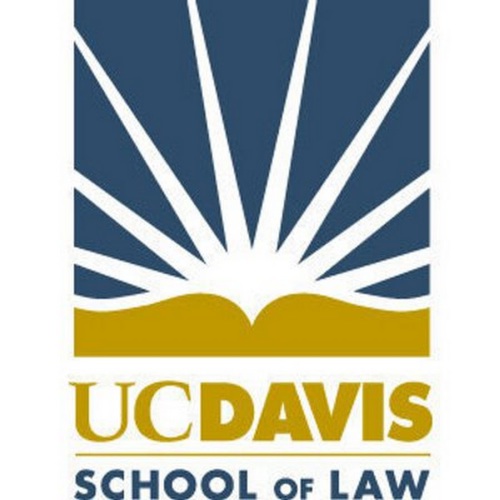 I've been a practicing Workers' Compensation lawyer for over 30 years, providing representation on thousands of cases.

Born and raised in California to first-generation immigrants, I've known the value of hard work all my life. My father did manual labor for over five decades, and now I work to protect the rights of people just like him. I've worked continuously since the 5th grade as a shoe shiner, newspaper boy, dishwasher, janitor, landscaper, pizza deliverer, cook at McDonald's and Burger King, construction worker, and carpenter. In short, I'm not afraid to get my hands dirty.

I graduated with Honors from Calfornia State University, Sacramento and received a J.D from UC Davis School of Law, becoming the first person in my family to attain a university degree and the only family member to have a post-graduate degree

I've worked exclusively in the field of Worker's Rights since 1990, and have run my own worker's compensation law firm since 1994, personally averaging 15 appearances at the Worker's Compensation Appeals Board per week. I've also been a certified specialist in the field since 1996.

Since 1990, I've only missed two days of work due to illness and have spent over 100,000 hours on workers' compensation issues.

I've obtained over *$100 million in Workers' Compensation settlements and made appearances in over 20,000 court hearings.

What I bring to the table is relentless and aggressive legal representation. I am not afraid to put in the extra hours necessary to get the legal results that you deserve. I believe that with enough grit and hard work, anything is possible.

B.A. in Criminal Justice with Honors

In good standing, regularly attending worker's compensation seminars to stay aware of the most recent changes in the law

*This does not constitute a guarantee, warranty, or prediction regarding the outcome of your legal matter. These results apply to individual cases listed. Your case is unique and different from those listed.

Note: Making a false or fraudulent workers' compensation claim is a felony subject to up to 5 years in prison or a fine up to $150,000 or double the value of the fraud, whichever is greater, or both imprisonment and fine.